Diet and lifestyle habits play a key role in how the brain ages. Taking steps to adopt healthy habits can help ensure optimal brain health throughout life. Incorporate these powerful lifestyle choices and habits for the most significant impact on your brain health.

Diet and lifestyle habits play a key role in how the brain ages. Taking steps to adopt healthy habits can help ensure optimal brain health throughout life. Incorporate these powerful lifestyle choices and habits for the most significant impact on your brain health. 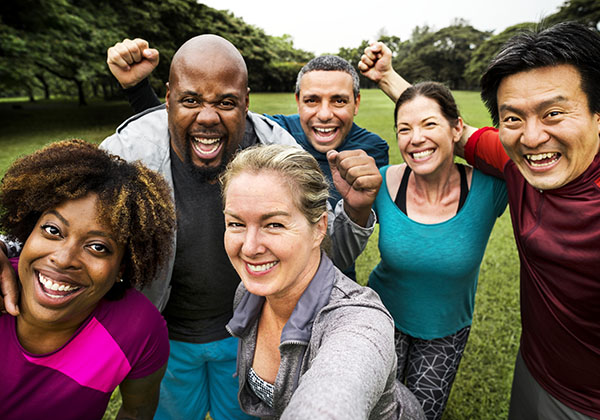 What is Alzheimer’s and What Causes it?

Alzheimer’s disease is the most common cause of age-related dementia, which is an umbrella term for various cognitive challenges that impact activities in our day-to-day life. More than 6 million Americans are living with Alzheimer’s. Approximately 1 in 9 adults in the United States over the age of 65 has Alzheimer’s disease, and it is the 6th leading cause of death nationwide.

Caring for a loved one with Alzheimer’s Disease

Caring for a loved one with Alzheimer’s can be overwhelming - don’t do it alone. Reach out to family and friends and local resources that are available to provide some extra assistance (see inset below).

Being a caregiver to a loved one with Alzheimer’s is emotionally and physically consuming. Be sure to take time to take care of yourself. Focus on eating healthy, regular exercise, and getting enough sleep.

Leaning on friends and community resources to assist is important. Accept assistance when it is offered. Having a meal prepared or having a neighbor watch your loved one while you run some errands will give you some time to take a break from caregiving and allow you to re-charge.

Making time to stay on top of your routine medical appointments is critical. 35% of caregivers reported a decline in their health related to the responsibilities and stress associated with being a caregiver. To help you stay organized with your routine preventive appointments, sign up for automated text reminders and utilize your support network to make arrangements in advance to help you stay on track with your health. 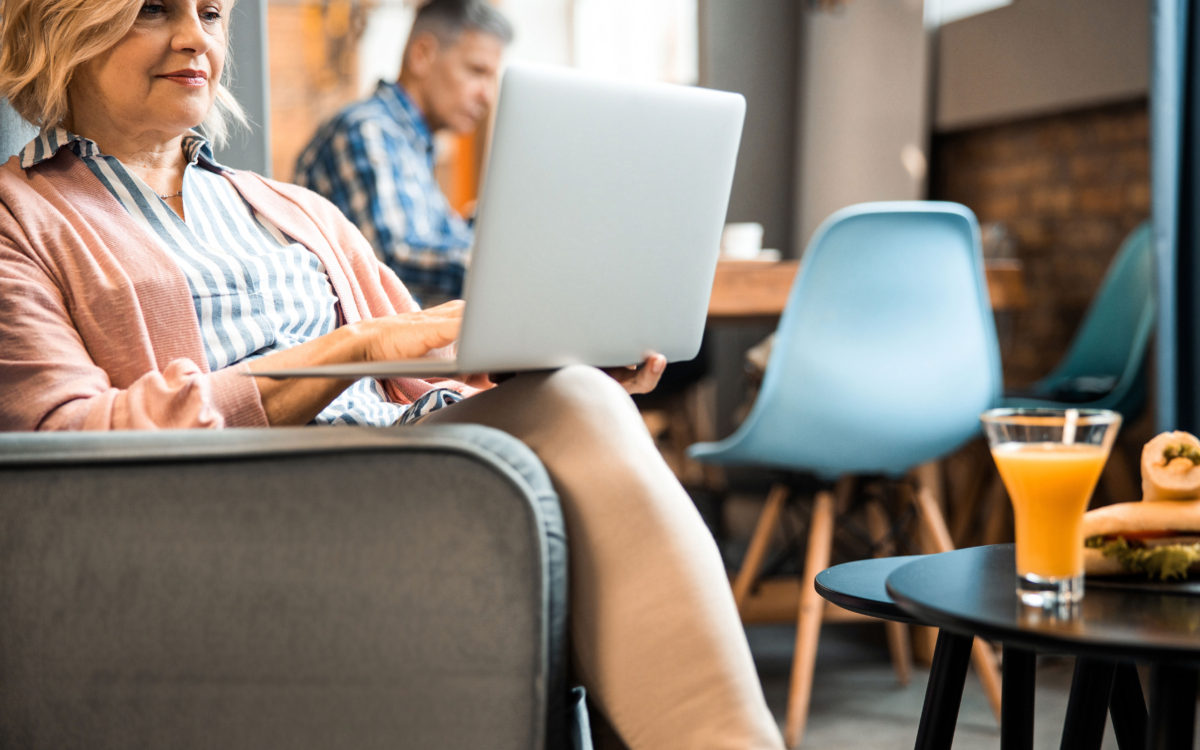 Get Connected with Local Resources:

Alzheimer’s Foundation of America has many caregiver resources. Their helpline is open seven days a week and staffed by social workers trained in dementia care. They also offer weekly, telephone-based support groups. To get connected, call 1-866-232-8484 or visit